Why I Love To Produce Backing Tracks ( part 1) 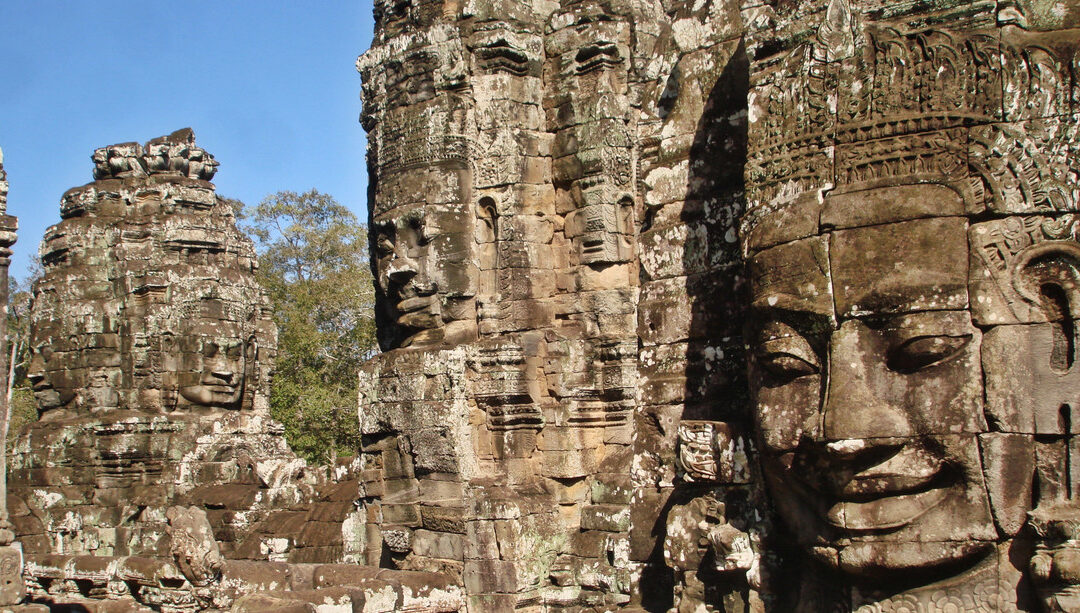 You might ask or wonder why I do what I do, meaning why I produce backing tracks? When I was living in Hawaii 14 years ago I had a small production studio where I would help singers and songwriters with their musical path and vision by serving as an engineer, session guitarist and sometimes a producer. I know these days many musicians need to wear different hats so to speak and diversify in a multi tasking kind of service. These are labors of passion and love that we develop. Its a rewarding quality to grow and let our ears evolve.

From Hawaii to Asia

Anyway, I was in touch with a friend of mine who had relocated to Thailand. He was playing all over Asia and also booking gigs. This jazz trumpet buddy of mine had some nice gigs and wanted me to network with my musical community in Hawaii to possibly lure some great talent from Hawaii over to Asia for some tours and also some secure residencies offerings. This of course was alluring to me but it would take a lot for me to leave the beautiful Hawaiian lifestyle I was living for almost 17 years.

I had in 1999 traveled to India to live and to study more about meditation. I had passed through Thailand on my way there and loved the country. You know people really make a country. Thailand is a Buddhist country and for the most part the people are very sweet, chilled and respectful. This made a huge impression on me and I knew for some reason in 1999 I would return some day again but I didn’t know exactly when and also what for. It was 2008 and I felt I needed a change in my life so I decided to take a small trip to get some introspective time and step out of the world I was spinning in. I wanted to discover and travel to other countries in Asia.

Traveling is for me an amazing teacher. Cambodia, Vietnam and Laos were on my list. Before I left Hawaii I had been in touch with my buddy and he shared with me, “ Hey man, if you come over here bring some backing tracks!” I was a bit surprised to hear this…..At that time I really didn’t know many people using backing tracks for live performance, I know that I didn’t. My live performance  and gigs were either in bands of course or solo and duo work. I think at that time I only knew one musician buddy that had been using backing tracks for gigging purposes. He had produced a few CD’s and his engineer had remixed them into minus one versions so he could use them in a live context. Back in those days he was using a mini disc player. Remember them? My…. how things have really changed.

Before leaving on my newly planned trip to Cambodia, and scrambling hard to leave, I phoned a few of my goto A level guys and band mates. These guys were the best players on Maui and beyond.  I was so fortunate and blessed to gig and do many sessions with them. Danny was the bass player of my first call choice, he was one of the best. He had worked with The Austrian Symphony, Stan Getz, Frank Gambale and subbed for Jaco once! Danny played Upright, fretless and electric bass.

Gilbert was and still is an amazing keyboard player that had sick R&B sensibilities and jazz chops. I had played with Gilbert in an amazing 8 piece funk band. In those days we were covering Tower of Power, Chaka Khan, Earth Wind and Fire and Prince tunes and more, fronted by 2 amazing male and female singers. Eric Gilliom and Kelly Covington respectively. Bonnie Raitt came to one of our shows once and said we were the best unsigned band she saw at the time. Those were some very exciting times.

Following the previous advice from my trumpet player friend, I hired Danny and Gilbert to help me lay down the the basic tracks for approximately 30 pop, bossa nova, R&B and Jazz standards. At that time I was using primarily Spectrasonics Stylus for my drums ( which I love) and still is my go to virtual drum engine to get a groove off the ground. After some amazing tasteful sessions and mixing and mastering was completed, I had loaded all my newly produced backing tracks onto my hard drive and Apple iPad. I felt somewhat complete at this stage and was now ready to board my China Air Flight land in Bangkok, then travel to  Siem Reap Cambodia and visit the amazing temples of Angkor Wat!