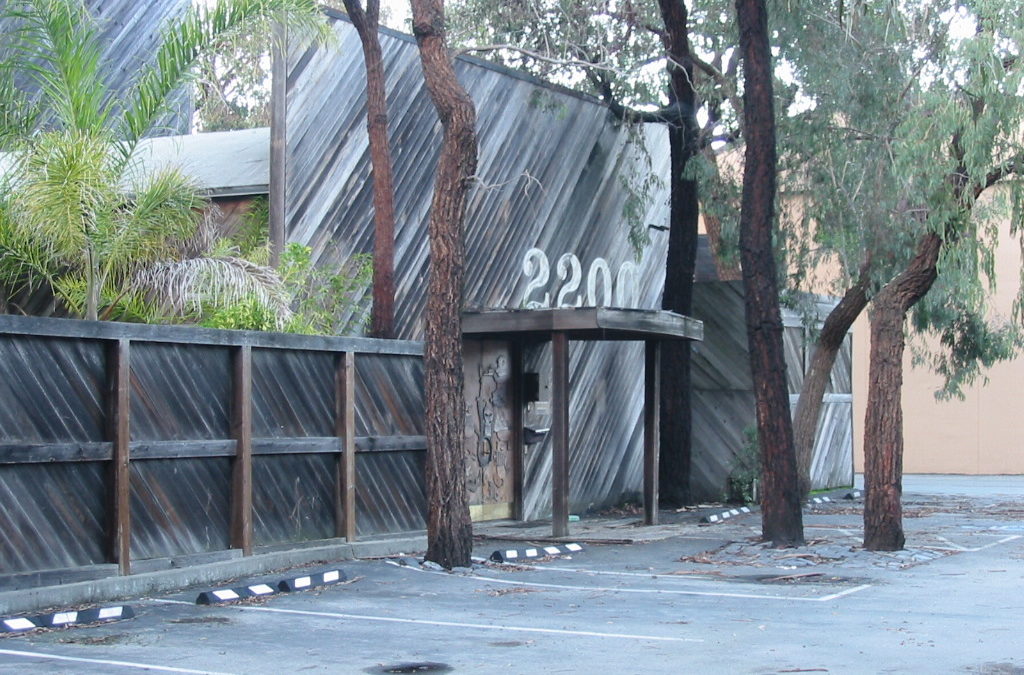 Everything can be art

We all enjoy good tasting food. We are all unique appreciators of well prepared culinary offerings. Vision, thought and accumulated experience is the blueprint for any great tasting balanced meal. A chefs journey starts way before he or she became a chef. Passion and connection to the world of taste and creativity is the genesis.

Yes my “genesis” happened at the “Ed Sullivan Show ” event in 1964 in NYC when millions of people around the world heard and tasted The Beatles for the very first time. I knew right then “that’s” what I wanted to “do”. My ears before then (thanks and respect to my loving parents) were being served with Miles Davis, Dionne Warwick and Tchaikovsky. After the Beatles event at 6 years old, my ears had taken initiation. It was a religious experience when any Beatle 45 or LP was released. Those early recordings were the canvas and was the imprinted sound track of my childhood. That’s where all the magic begins I think, filling that subconscious mind reservoir with hopefully good information. I think we all know the effect it has and that’s why you are here.

The art of listening /keeping the ears open and tuned!

Listening is an art. Do you listen or do you really listen? We all know there are different levels of listening. When I arrived in the Bay Area in 1983 a good friend connected me with an amazing job opportunity at The Sausalito Record Plant. I spent a year and a half working there remodeling “Studio C” as a carpenter. After completion of the new studio I was invited by the Record Plant staff formerly called The Plant Studios to join the staff and work as a janitor. That is usually the typical old school initiation into the recording world. I would clean the studios in the morning and basically run errands for the clients there. Daily I would be in the company of world class engineers and recording artists. Understanding deeply where I was and the opportunity I had before me, I adopted a “fly on the wall” listening perspective and payed attention 24/7. Kindly invited at times into the sanctum of studios A, B and C at the Record Plant, I would occasionally witness takes of magic and hear superb mixes. This for me was another level of initiation. Is there a secret recording mixing recipe? We will explore this in upcoming blogs.